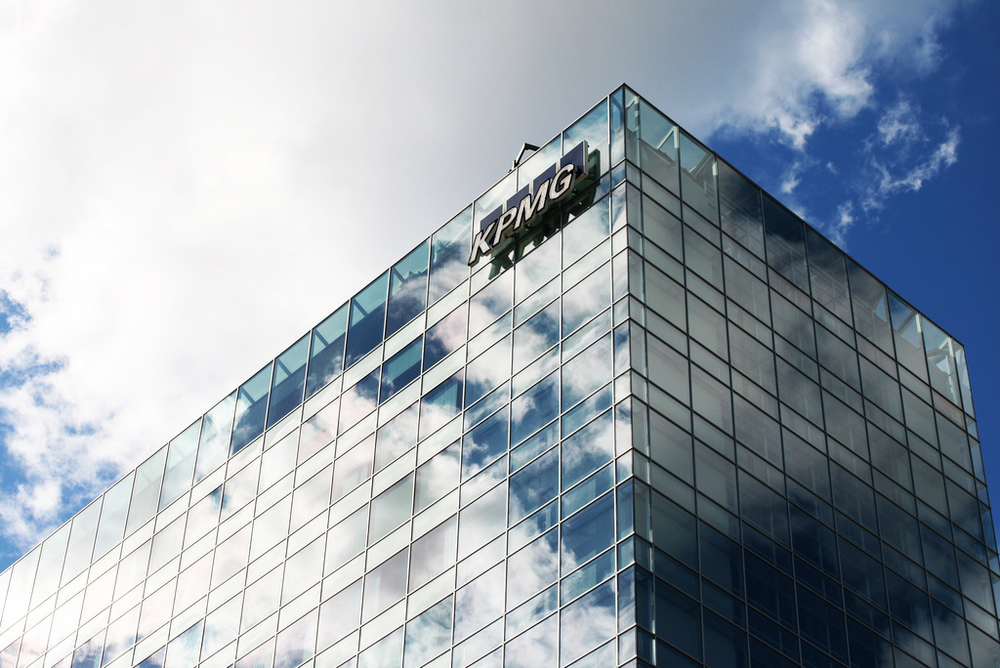 Auditing firm KPMG will possibly face criminal charges for their role in the bribery of government officials in Saudi Arabia by Dutch construction giant Ballast Nedam, according to a report published Monday in de Telegraaf newspaper.

Public prosecutors in the Netherlands suspect that KPMG has played an active role in helping Ballast Nedam win major construction projects by obscuring hundreds of millions of dollars that were paid as bribes to officials, the newspaper said. The investigation focuses on the use of false contracts and secret payments via Switzerland during the period from 1997 to 2004.

Ballast Nedam is the fourth biggest Dutch construction and engineering company and they have been involved in several mega projects in Saudi Arabia over the last 25 years, including building King Fahad Causeway that connects the country to Bahrain and the construction of military bases. Saudi billionaire Prince Alwaleed bin Talal owns a minority stake in Ballast Nedam.